​Writing, that’s what I live for. (That, and really good pasta.) I’m fanatic about writing that cuts through. Whether it’s nonfiction or fiction, I strive for the unexpected. Writing that reaches out and grabs the reader. That stretches people’s thinking and lets them reconsider possibilities.

Member of::
The Association of Writers and Writing Programs (AWP)
The International Thriller Writers (active member) 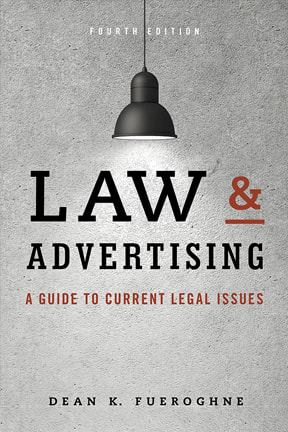 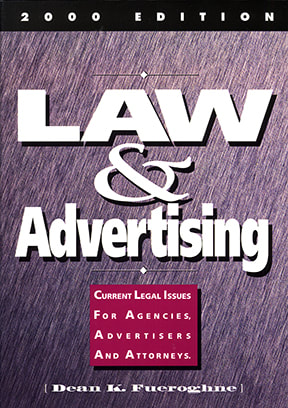 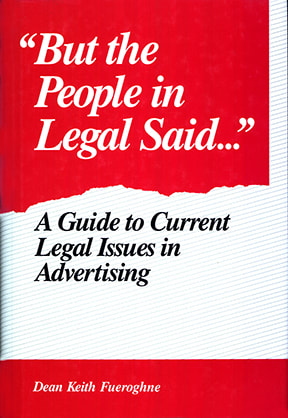 “But the People in Legal Said...” -A Guide to Current Legal Issues in Advertising
Dow Jones, New York 1989
Literary Nonfiction

1,197 Times
GNU Literary Journal, Spring/Summer 2017
Fiction
The Opposite of Truth
Imagine someone you’ve trusted for years turns out to be an international criminal. Imagine that someone wants you dead once you discover the truth. Now imagine that someone is your wife.

Colin Pelletier meets his future wife, Marley Mallon, over a Molotov cocktail neither of them ordered. That fateful encounter alters the path of Colin’s life, but the full damage from the explosion isn’t apparent until after they’re married, and Colin suffers a sudden stroke. Marley drops all pretense of a loving wife and files for divorce, but the bitter court battle exposes Marley’s role in an international art-forgery scheme. The U.S. Attorney takes an interest and Colin is subpoenaed to turn over incriminating evidence that unravels everything. Marley is convicted of art fraud, but not before she makes two attempts on Colin’s life.

THE OPPOSITE OF TRUTH  is a domestic crime thriller about truth and the abuse of it.
It's All Just a Game
San Francisco private investigator Jade Garrett stops at Colibrí for a drink after a long day and notices suspicious people coming out of the hotel next door. Police consider her the prime suspect when a dead body is discovered in one of the rooms, and her fingerprints are the only ones in the room. Unable to leave it alone, Jade's running against the clock to reveal the truth to clear her name and expose the real killer. In the process, Jade uncovers a Russian counterfeiting plot that reveals much more than she bargained for.

IT'S ALL JUST A GAME  is an edgy psychological crime thriller.